Phu Quoc Island has a tropical climate that varies throughout the year so its worthwhile knowing what weather conditions to expect before you arrive. The following Phu Quoc Climate and Weather information is based on six years of the most recent climate and weather statistics and first hand accounts of weather conditions, to provide you with a reasonably accurate picture of the weather to expect on Phu Quoc island for an enjoyable and relaxing holiday.

The location of PhuQuoc in the Gulf of Thailand enables it to be embraced by the ocean and to have a temperate weather. The climate of this Emerald Island is monsoonal and sub-equatorial tropical with two distinct seasons: the dry season from November to May and the rainy season from June to October. During the dry season, PhuQuoc Island is affected by the northeast seasonal wind which has an average speed of 3.2m/s.
Sometimes, it can even reach the speed from 20 to 24m/s. The average humidity level is about 78%. On the other hand, during the rainy season,PhuQuoc Island experiences west-southwest seasonal windwhich has an average speed of 4.5 m/s.
The humidity level is also higher at that time: from 85% to 90%. The average annual temperature is about 27oC while the highest temperature ever recorded is 35oC in April and May, the two hottest months of the year in PhuQuoc. The precipitation is pretty high: 414mm/ month which leads to an average annual rainfall of 2879mm. In the northern mountains, a precipitation of 4000m has been recorded recently. Sometimes, the rain can last for 20 consecutive days.

April – June and Late Oct can be a good time to visit Phu Quoc with less crowds, cheaper prices and fairly good odds of reasonable weather. You will find that April and May are the hottest months with temperatures reaching 35 degrees and humidity around 80% to 85%. It may be worth paying for air conditioning at this time of year or staying close to the beach. June and late Sept can be good, though it depends on your luck with the rain. In October many resorts schedule their annual maintenance before the high season, so check before you book.

July to September is dominated by the monsoon and unless you enjoy some muddy adventure, it get can rather wet at times, though you can get lucky of course and have intermittent good weather. Monsoon season can be especially wet and wild, with the continual rain during this time, the red dirt roads turn to slippery sludge and some roads become impassable. We recommend you bring your wet weather gear.

Phu Quoc enjoys a very consistent average temperature of 27.7 Celsius (81.9 Fahrenheit), with an average maximum daytime temperature of 31.2 Celsius and average minimum of 24.6 Celsius. With consistently warm temperatures, phu quoc is the perfect place for a beach holiday. The lowest temperature recorded in recent times was 15.7 Celsius in March 2002.

Phu Quoc has its driest months from November through to March when average rainfall is a mere 43mm/mth. January and February are the driest months of the year and also the most popular times for visiting the island.

Average annual rainfall in Phu Quoc is around 190mm/month, which is nearly twice that of New York or Sydney and four times the average for London, however if you pick the right months and some luck then you’ll enjoy plenty of sunshine for those lazy beach days. The wettest months occur during the monsoon, from July to October, with an average rainfall of 361mm per month.

Phu Quoc has a fairly consistent year around humidity, averaging nearly 80%, however you will find that the more humid months of the year also co-inside with the wettest months during the monsoon. Humidity starts to increase from March each as the monsoon approaches, and decrease after the last of the heavy rains in October, with the most pleasant months being December through to February.

Phu Quoc islands calmest months of the year stretch from late October through to April when average wind speed is a mild 7.2km/h, and maximum daily wind speed averages 16km/h.

Phu Quoc island has the greatest wind speeds during the monsoonal months from July through to Early October, though even during these months you will find some days a lot calmer than other days which can be quite wild and wet, sometimes hitting maximum winds up around 55km/h. The greatest maximum sustained wind speed recorded in the past five years was on the 2nd October 2006, at 64.8km/h.

The months with most rainfall occur during the monsoon from July to October, however even during this period there are a number of days with no rain. During April through to June when the sub equatorial monsoon approaches, there are a greater number of days with thunder and its common during this time to have late afternoon showers, still making this a good time of year to visit the island when tourist numbers are lower and afternoon showers cool the air.

The best months for visibility as you would expect are in the dry season, however visibility is still relatively consistent through out the year. If your looking at scuba diving during your visit to Phu Quoc, the best months are during the high to off peak tourist season from November through to April when rainfall and cloud cover are lower than the rain swept monsoon season.

Average Mean sea level pressure in Phu Quoc is consistent with the passing of the monsoon season, reaching a lower average pressure during the months from June to September and climbing to a peak in the months of January and February which enjoy probably the most favourable of all weather conditions. 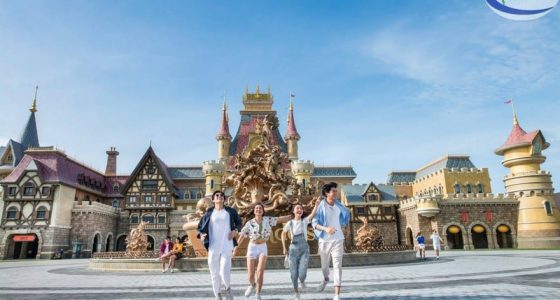 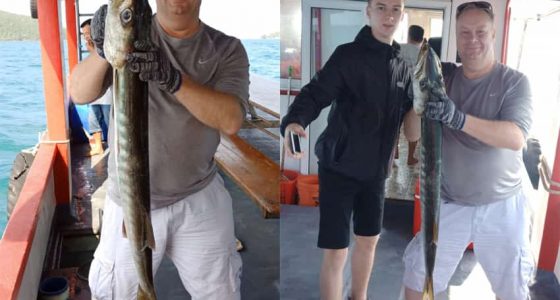 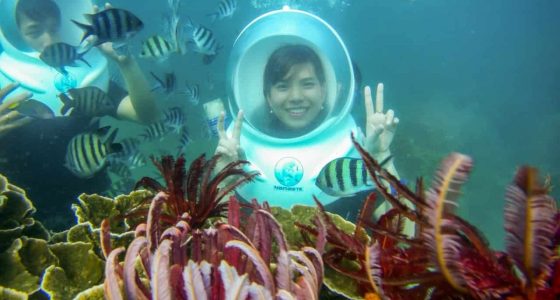 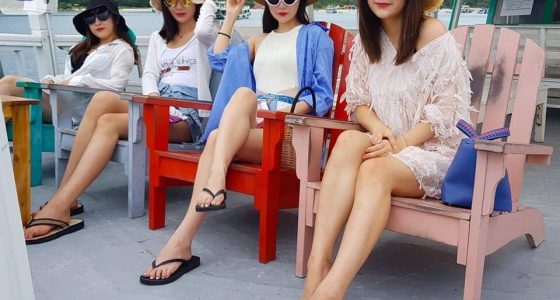 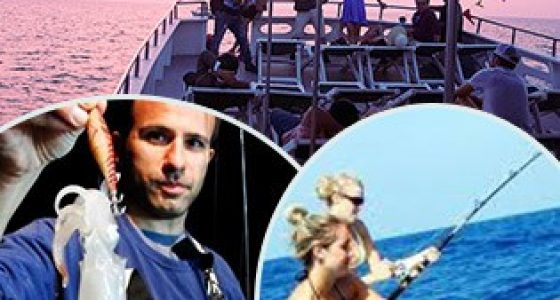 Cua Can Beach, Cua Can Phu QUoc, Cua Can Rive