Everything about VINWONDERS PHU QUOC 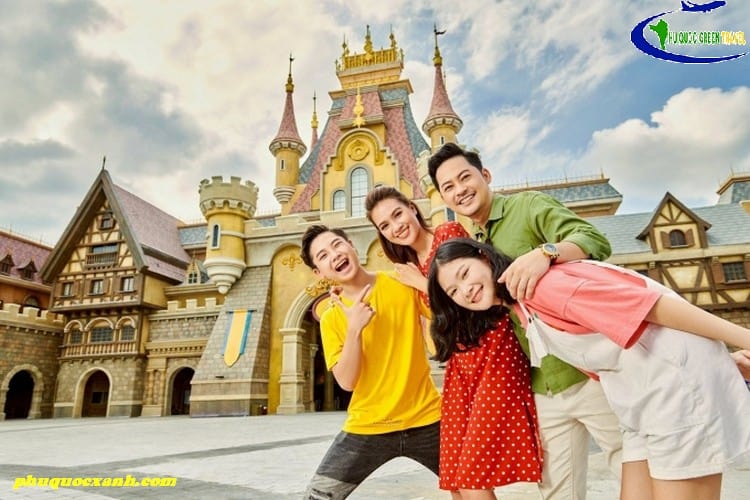 What is Vinwonders Phu Quoc? 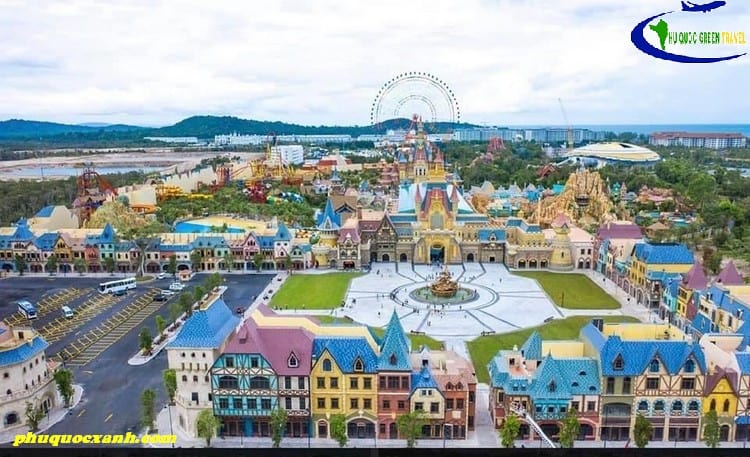 Vinwonders Phu Quoc is built with a scale of over 50 hectares with 2 phases;

Where is VinWonders Phu Quoc located? 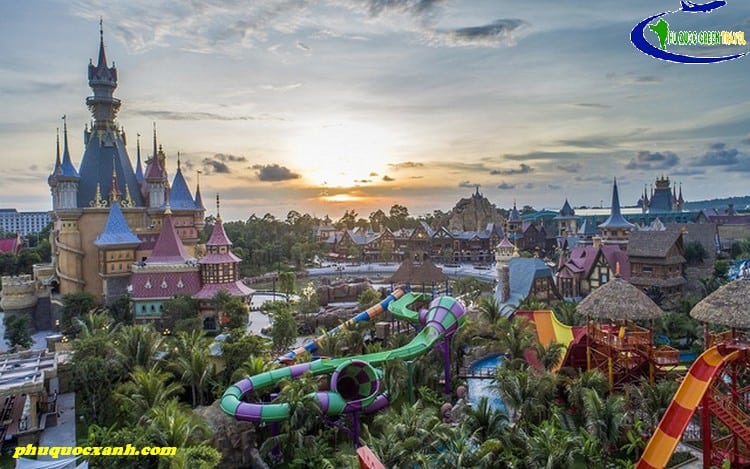 What has Vinwonders Phu Quoc? 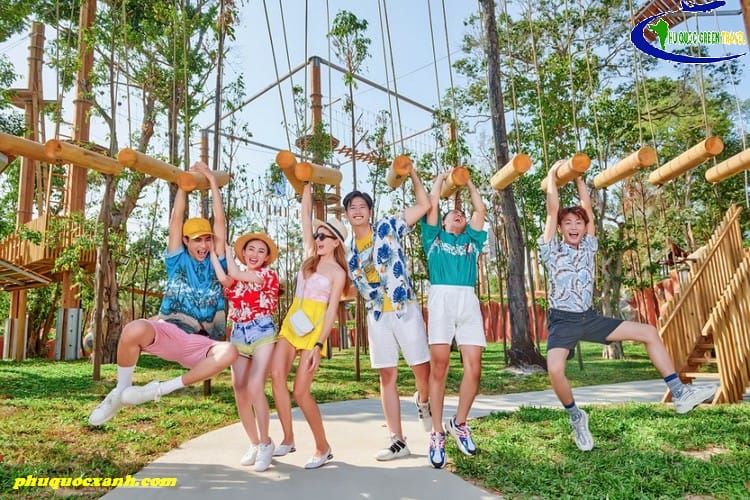 6 things you must know about Vinwonders Phu Quoc! 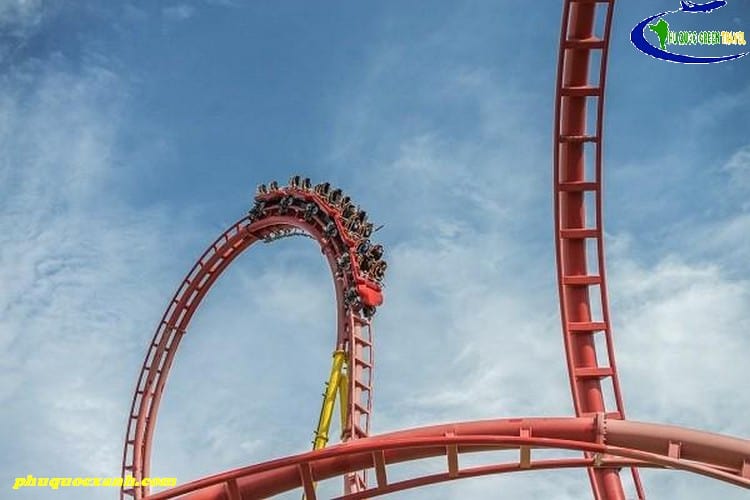 What do Vinwonders Phu Quoc play? 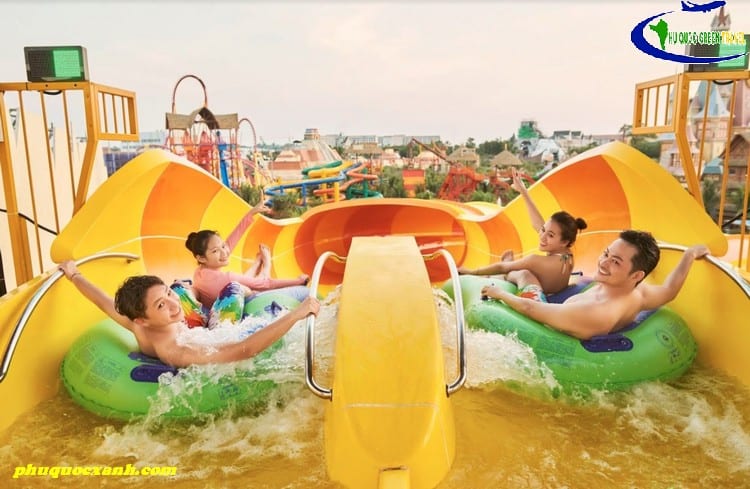 Vinwonders Phu Quoc has many games suitable for both adults and children. Expanded from Vinpearl Land Phu Quoc, VinWonders owns an area of ​​467,000 m2 – 2.3 times larger than Universal Singapore theme park and half the area of ​​Hong Kong Disneyland Park. m2

Vinwonders Phu Quoc is divided into 6 subdivisions corresponding to 6 different topics, connected by story stories throughout Explore the ancient world with: 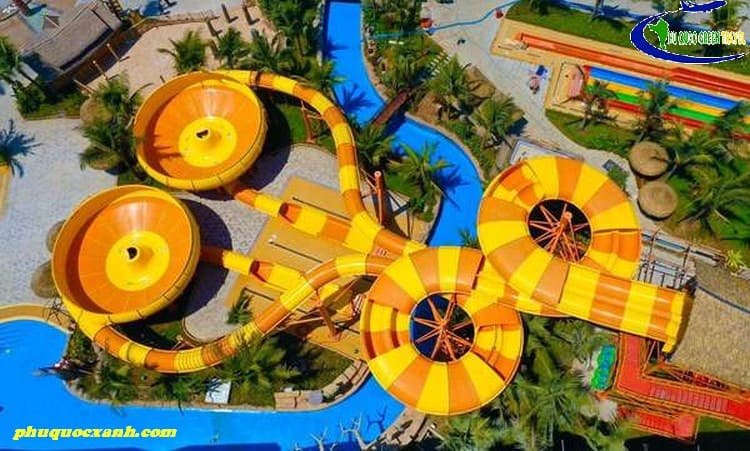 Including the first major slide in Vietnam such as: 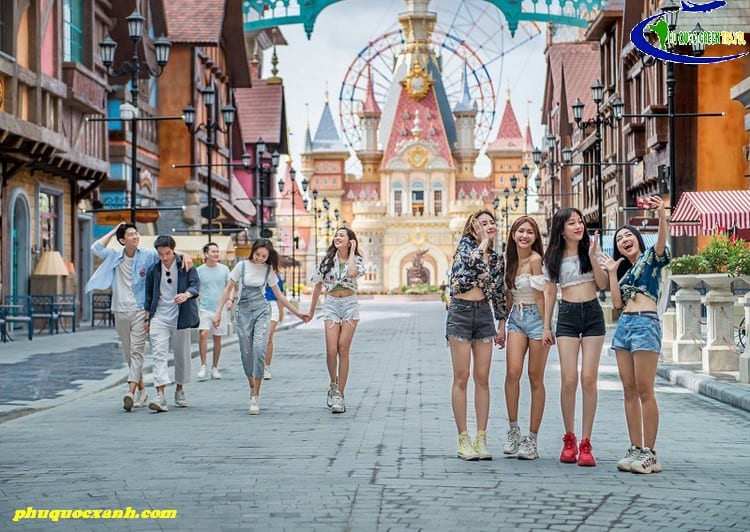 Fairytale world 5 continents full of magic with games designed according to each story such as: 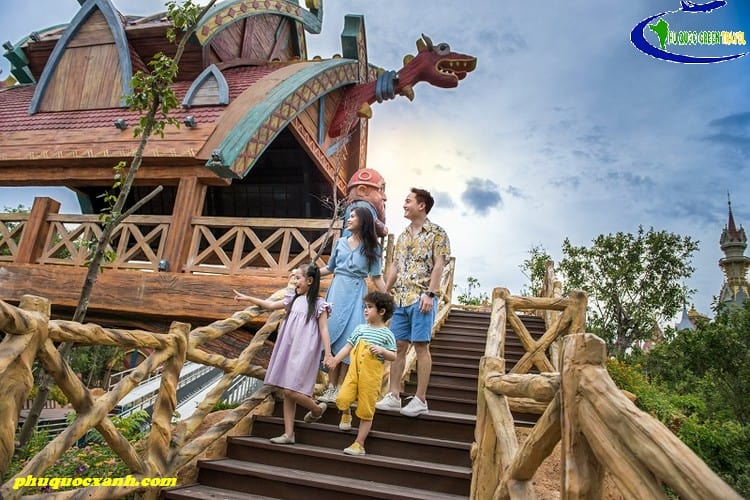 The Viking village where Urik and the army settled and buried treasure after a series of days on the sea.
Visitors will sail on the river to explore the secrets hidden in Viking villages or try the adventure climbing through the woods, rope bridge & zipline crossing the river. The largest & most modern aquarium in Vietnam with an area of ​​15,000 m2 / 3 floors and unique design with the shape of a giant sea turtle carrying a vast ocean of wonderland inhabited by fishes / animals marine animals.

Currently, the fare of Vinwonders Phu Quoc is listed by Vinpearl Group as follows: 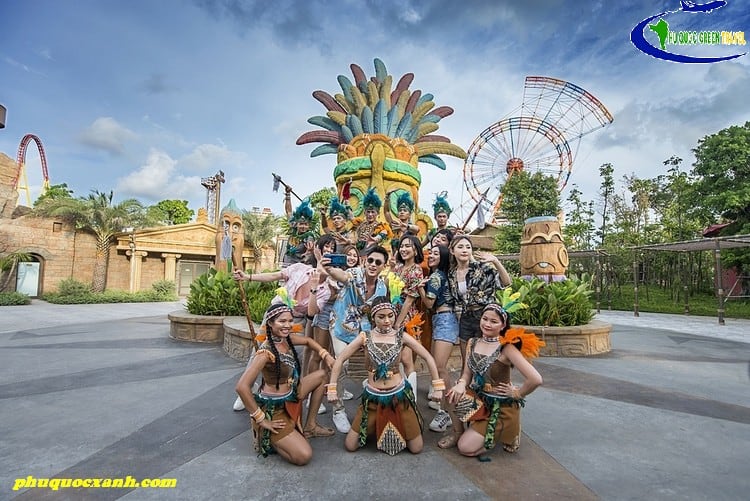 The Vinwonders’s ticket price includes a dedicated bus to take visitors to the Safari animal park. 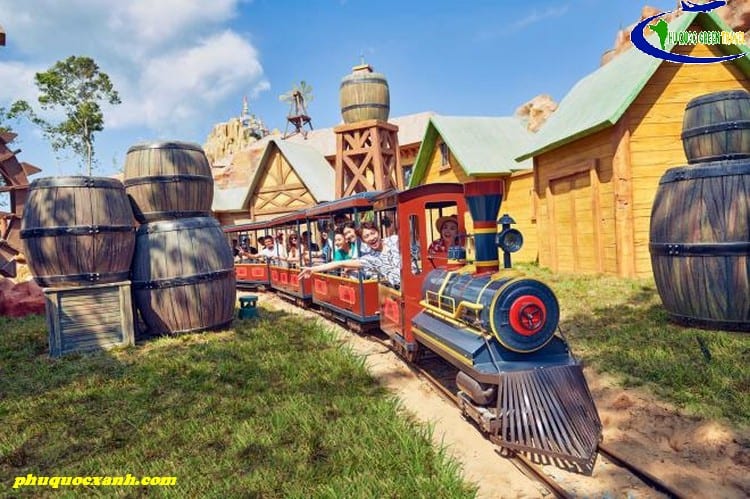 Where should I stay if I go to VinWonders Phu Quoc?

If you want to go to VinWonders Phu Quoc in particular and tourist destinations in Phu Quoc in general. You can rent a room in the center of Duong Dong town. Depending on the budget, you can rent a motel room or hotel from 2 stars to 5 stars to rest.

How to go to VinWonders Phu Quoc? 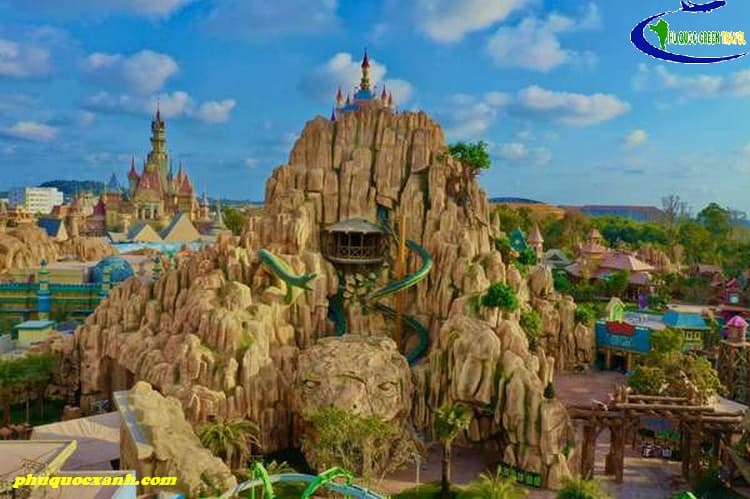 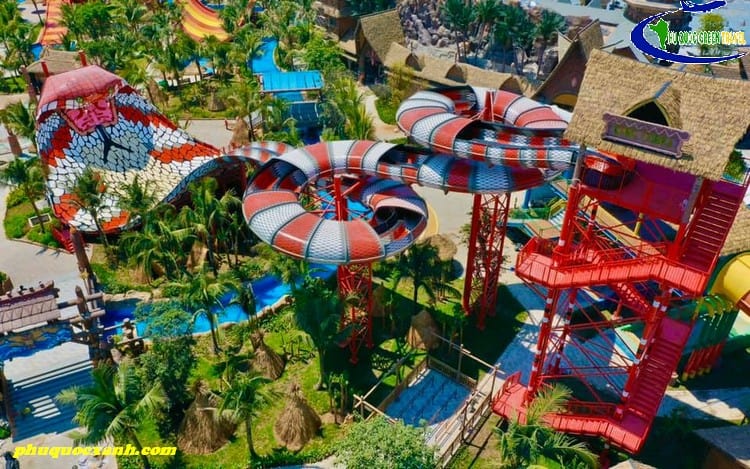 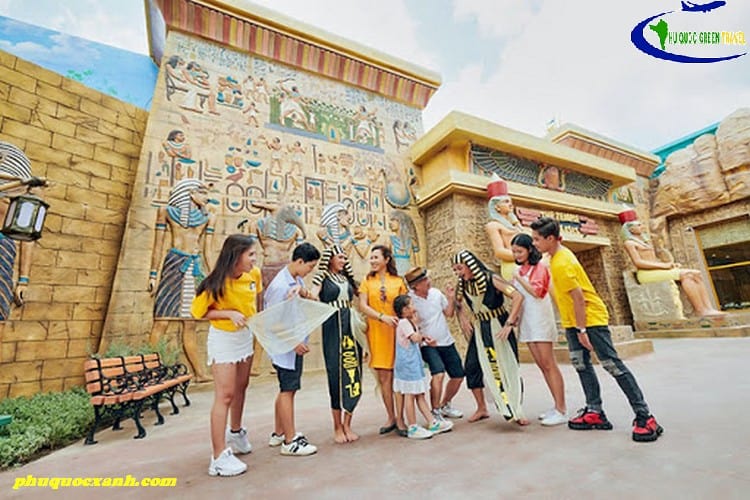 What to eat, where to eat when coming in VinWonders Phu Quoc?

Vinwonder Phu Quoc has à la carte restaurants and buffet restaurants for visitors to choose from. Alternatively, you can also order fast food at the mobile vendors. 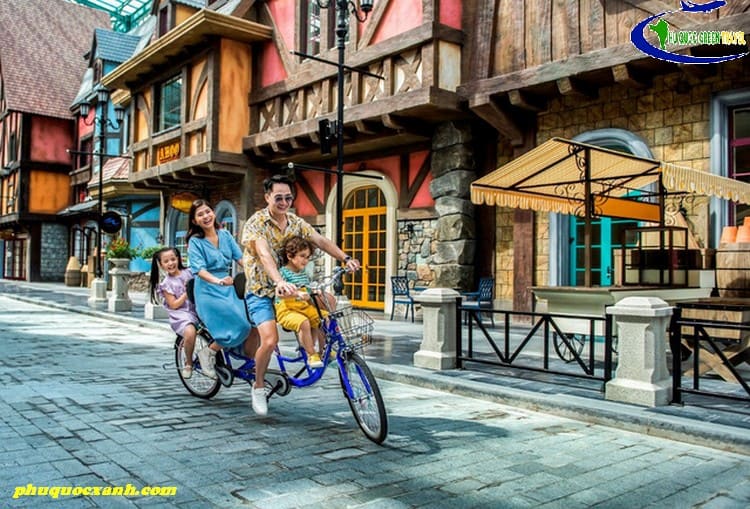 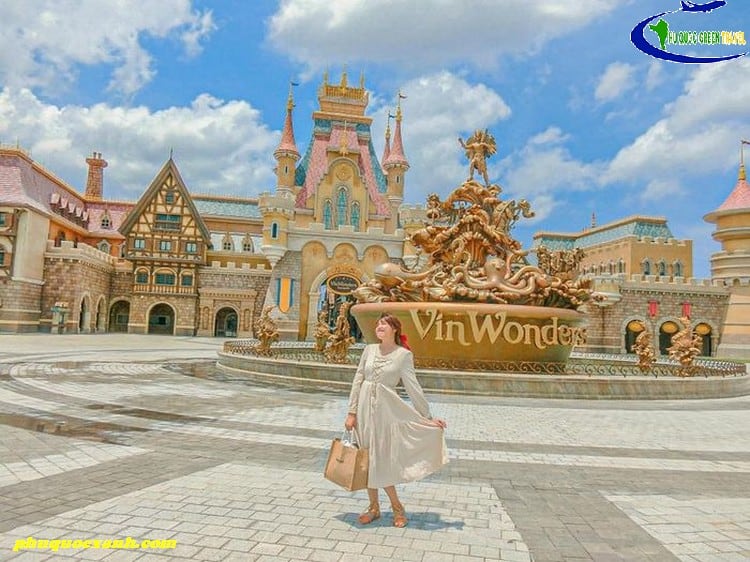 Everything about VINWONDERS PHU QUOC Update to: October 16th, 2020 by Phu Quoc Tours.

Instructions for sending information:
» Please enter your full name and email to be able to post comments
» Please enter 1 correct email to receive our feedback as soon as possible.
» If possible, enter your phone number in the content section. Rest assured it is completely secure. 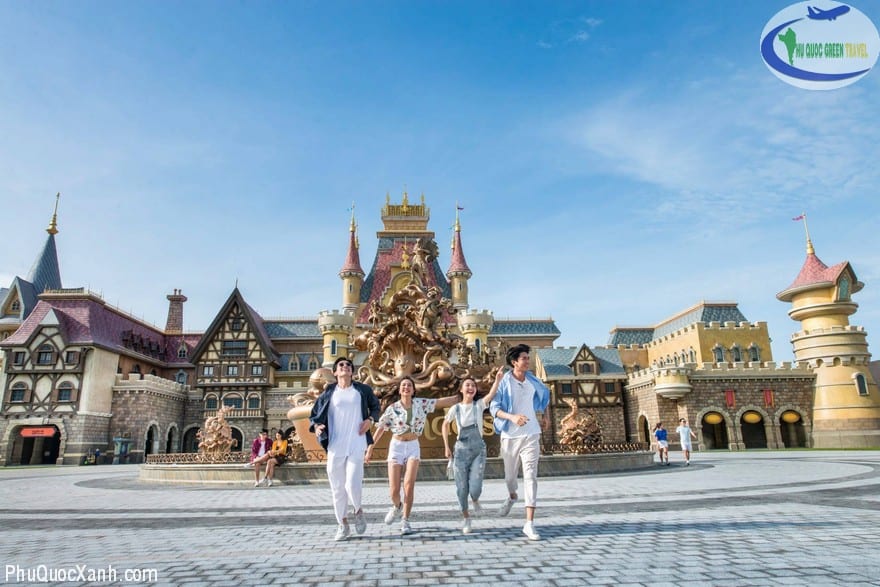 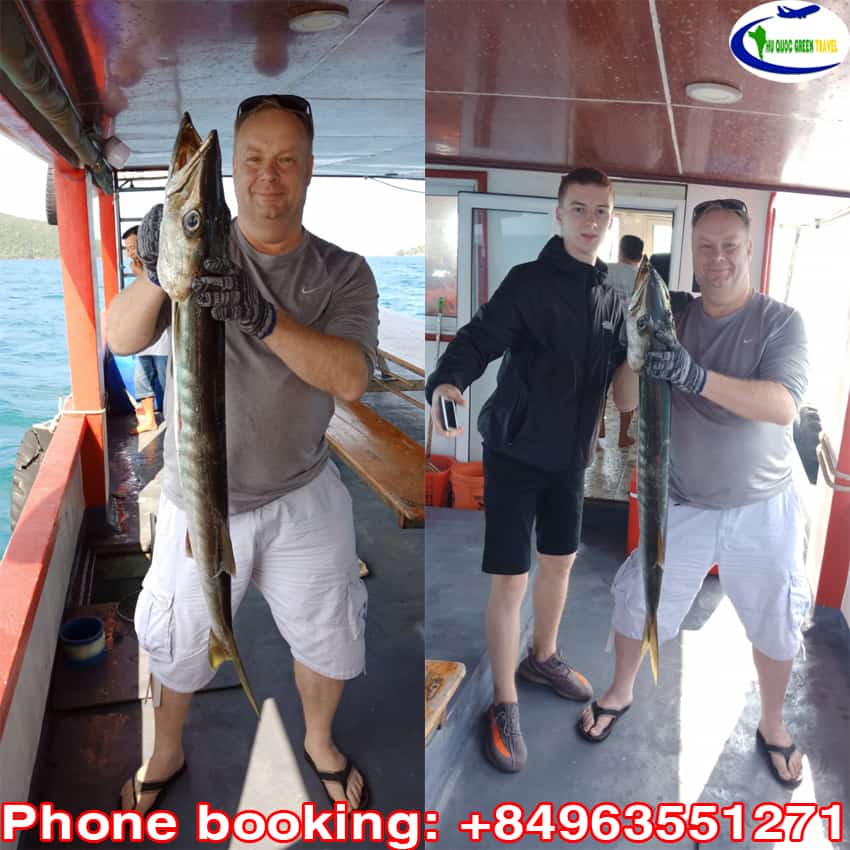